Top 6 free Android Games you should try at least once

Today I will talk about the top 5 games which I think everyone should definitely try at least once. I have personally played all of them and you will surely have fun trying these out.

Here is the list of top 6 free Android Games:

This is one of the most popular games in India. In all other countries, it’s well known as PUBG. In this game, 100 players jump off the plane and fight till a team/player remains alive. You should definitely try it once.

If you like to make strategies and think critically, this game is for you. This game is like chess, you have to have a strategy to build your village quickly. In this game, you also have to attack the enemy village, which is really fun.

It’s a very simple and fun game. It’s a great time killer and would also improve your reflex. In this game, you have to dodge various kinds of obstacles present on a subway rail.

This game is one way is very similar to subway surfer, but in another way is completely different. In this game also you have to run, but this time you go through the old ruined temple, mines, ropes, and other interesting places.

This game is famous for its hundreds of levels. The content and levels in this game are almost endless. You will keep playing it. The levels won’t come to an end. You will always find something new happening with each new level.

This is a new game in Play Store, in which you have to shot knife on moving circle to clear the stage. This is the new and good casual game with easy to play interface. In Money Knife game you will always find something new with each new level. 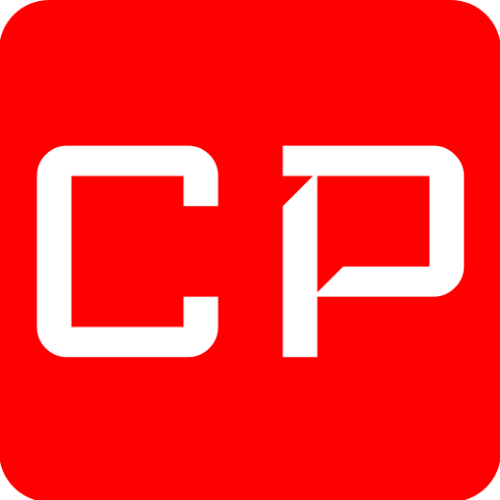