Vivek Agnihotri’s Daughter Mallika Agnihotri is not much publicly active personality, but she is definitely an upcoming star in the manner in which Mallika become sensation after she posted photo on her Instagram.

Mallika Agnihotri is the daughter of famous director Vivek Agnihotri and Pallavi Joshi. Currently, She has is not publicly active personality.

In 1997, Vivek married Actress Pallavi Joshi, and the couple have one daughter and a son. Unlike other star kids, Mallika has chosen to stay away from acting and limelight. But because of her Instagram page she is gaining a lot of popularity.

Vivek Agnihotri’s daughter Mallika has shared her photos on her official Instagram account wearing an orange-colored bikini. The pictures of her daughter in orange bikini are from her Dubai vacation. After which Vivek Agnihotri has come under target of peoples.

Let us tell you that Vivek Agnihotri had posted a video in twitter of a young girl criticizing the “Beshram Rang” Song of the film Pathan. After which Shahrukh’s fans raged on twitter, reminding him the pictures of his daughter Mallika in orange bikini. 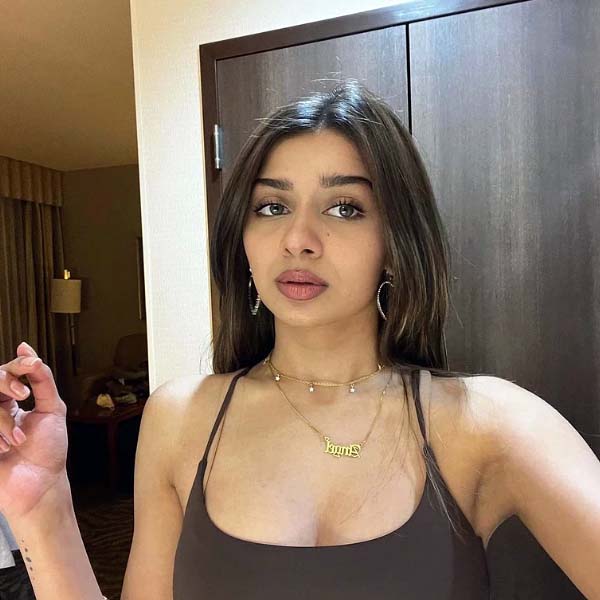 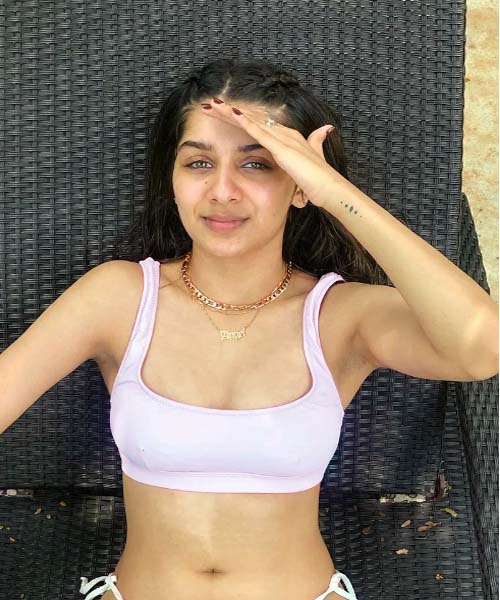 In Twitter, Commenting about the post of Vivek Agnihotri’s daughter, a fan has written that “You give a lot of family rituals, sir… Before distributing knowledge, give it at home too… Hindustan will not tolerate the insult of God”.

At the same time, another user said that ‘No one will speak to obscenity… Vivek Agnihotri has given very good values ​​to his daughter’. 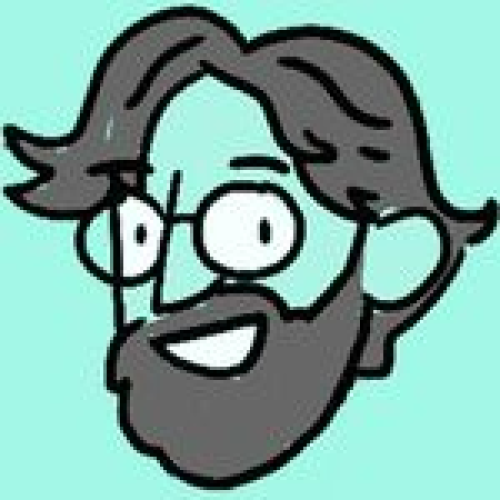